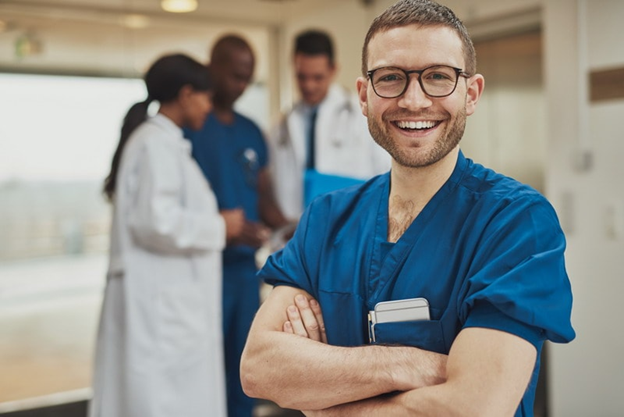 One of the key components of the research was its demonstration of how locum tenens medicine has been transformed from a short-term emergency tool into a long-term core strategy. Research data shows that healthcare administrators and executives now consider a long-term locum assignment a normal part of operating a facility. Some 60% are planning for long-term assignments over the next year or two.

87% of clinicians are at least familiar with locum tenens medicine

68% of healthcare executives are also familiar with the locum concept

That last statistic could be the most important of all. It shows that administrators and executives are not viewing locum staffing merely as a way to plug scheduling holes. They see it as a way to take some of the pressure off of their employed clinicians in order to either prevent or recover from burnout.

A Lack of Balance

Survey data shows that today’s doctors are suffering from burnout due to a lack of balance in their lives. The physician shortage has doctors working longer and harder, giving them less time and energy for pursuits outside of the workplace. Doctors themselves say they need more time away. They need the ability to better balance their lives so that work doesn’t become the only thing.

To that end, growing numbers of administrators are turning to locum tenens staffing agencies like Vista to take the pressure off. They are using locum providers to work those hours that would otherwise be overtime for employees. They are utilizing permanent placement doctors and locums’ side-by-side, having them work together so that both can get their work done in a reasonable amount of time.

By all accounts, it would seem that a greater focus on locum tenens medicine as a long-term, core strategy is a win-win situation for everyone involved. Healthcare executives and hospital administrators benefit by being able to maximize productivity without sacrificing quality or continuity of care. Their employed doctors perform better because they are less stressed.

It is a winning scenario for those doctors as well. With locum staffing at their side, they are not afraid to take time off when they need to. They can work fewer overtime hours, thus giving them more time for life outside of work. This will hopefully reduce clinician burnout.

Finally, it is a winning situation for locum clinicians as well. The more executives and administrators recognize what they do as a long-term, core strategy, the more work they will have to choose from. This gives locums the confidence to keep doing what they do without worrying about not having another assignment to go to. It might also motivate new doctors to become career locums as well.